Verifying Operation of the Production Application

You can download the production application from the "Builds" screen and verify its operation. 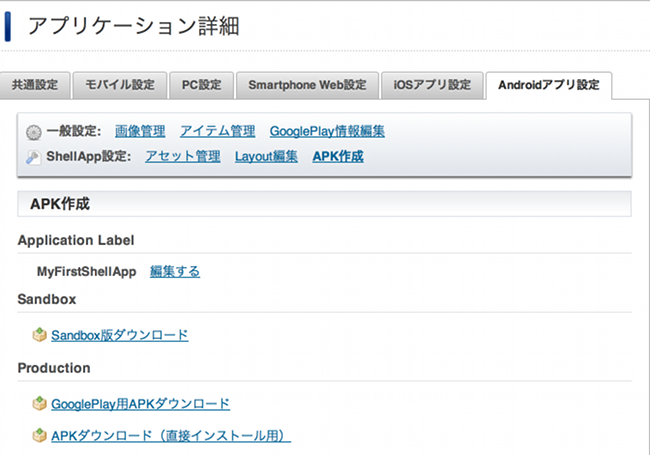 You need to verify the apps for both Google Play and Moabage.

If you finish the test on production environment, you can submit your app to Google Play. Click "Android Market Publish" link to submit for Google Play publication. 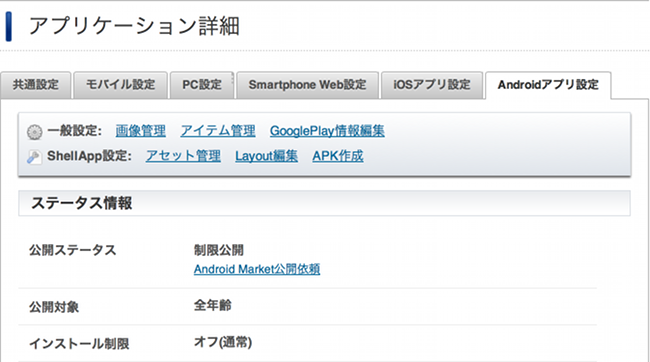 Publish to GooglePlay was actually completed, please download the application from Google Play to perform the slight test to confirm running the application without problems.

Publishing to GooglePlay has been completed, publish the game to the game list on Mobage.

First, you need to change the status to publish from "SP Web" tab.

At this point, the game list has not been published yet.

Next you need to change the status to publish from "Android" tab to publish the game on Moabage portal on the Web and Google Play App.

How to Upload Your Application to iTunes Connect